The role of the Project Manager

We often make the analogy between the project manager and the conductor. It's not for nothing. He is the driving force, a transversal manager who links the different stakeholders of the project to ensure its success, as a conductor with different instrumentalists to play a symphony.

Far from being the easiest role to endorse, it's about interacting on several levels in a company, with different parteners who can have different vision, even conflicting. To carry out a project and ensure his role, the project manager must have many qualities. Here are 6 in particular.

1. To have a team spirit 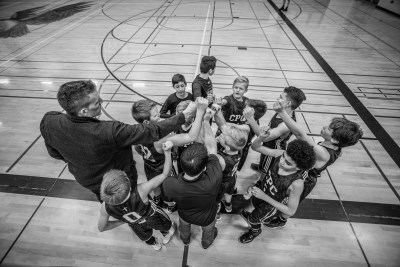 2. To know how to communicate

Who says teamwork says communication. The project manager must not only be comfortable communicating with all types of interlocutors, especially during follow-up meetings, but also comunicate well. Information must be clear and precise to avoid any confusion or misunderstanding and the same for everyone. Good communication is the key to good collaboration.

Whether to identify the need of a client, understand a difficulty encountered by your team or manage a conflict, being able to listen is a must. Listening allows you to gather important information about the project and its actors. Thanks to this, the project manager builds a global vision of the project. He can then more easily handle the difficulties, respond to the need of a client and grant the various stakeholders to the project.

4. To know how to delegate

It's often though that a project manager is a technical expert in his field, but this is not necessarily the case. Obviously, he must have knowledge in the field where he is, but so far, his goal is not to achieve the project from beginning to end by himself. He must know how to delegate tasks for which his expertise is limited. Moreover, often the project manager can coordinate different technical teams with each their own expertise. It all depends on the size and complexity of the project.

By positioning himself as project's conductor, his work must be to assemble his team around a common goal. As a driving force of the project, he must be a source of motivation and bring involvment to his collaborators. He will create cohesion in his team. All these elements are factors of success for the project. 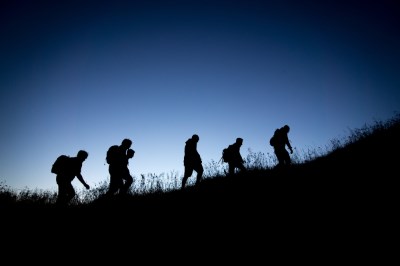 To summarize, a good project manager must have several qualities. First of all, being comfortable and enjoying working in a team, the opposite would be a shame given that this is part of his job.

He is both a good communicator and a listener. These assets enable him to ensure effective collaboration between project stakeholders and to bring the project to maturity.

The succes of a project coming from the efficiency of the team work, the project manager must be able to delegate, and delegate well. This efficiency comes above all from the relevance in the choice of his project team. He must make good use of the skills and expertise of each one.

A last great quality to any project manager could have been to use Gouti as a tool to manager his projects, but maybe we would boast yourself no ? :)

And also some other articles on project management ...